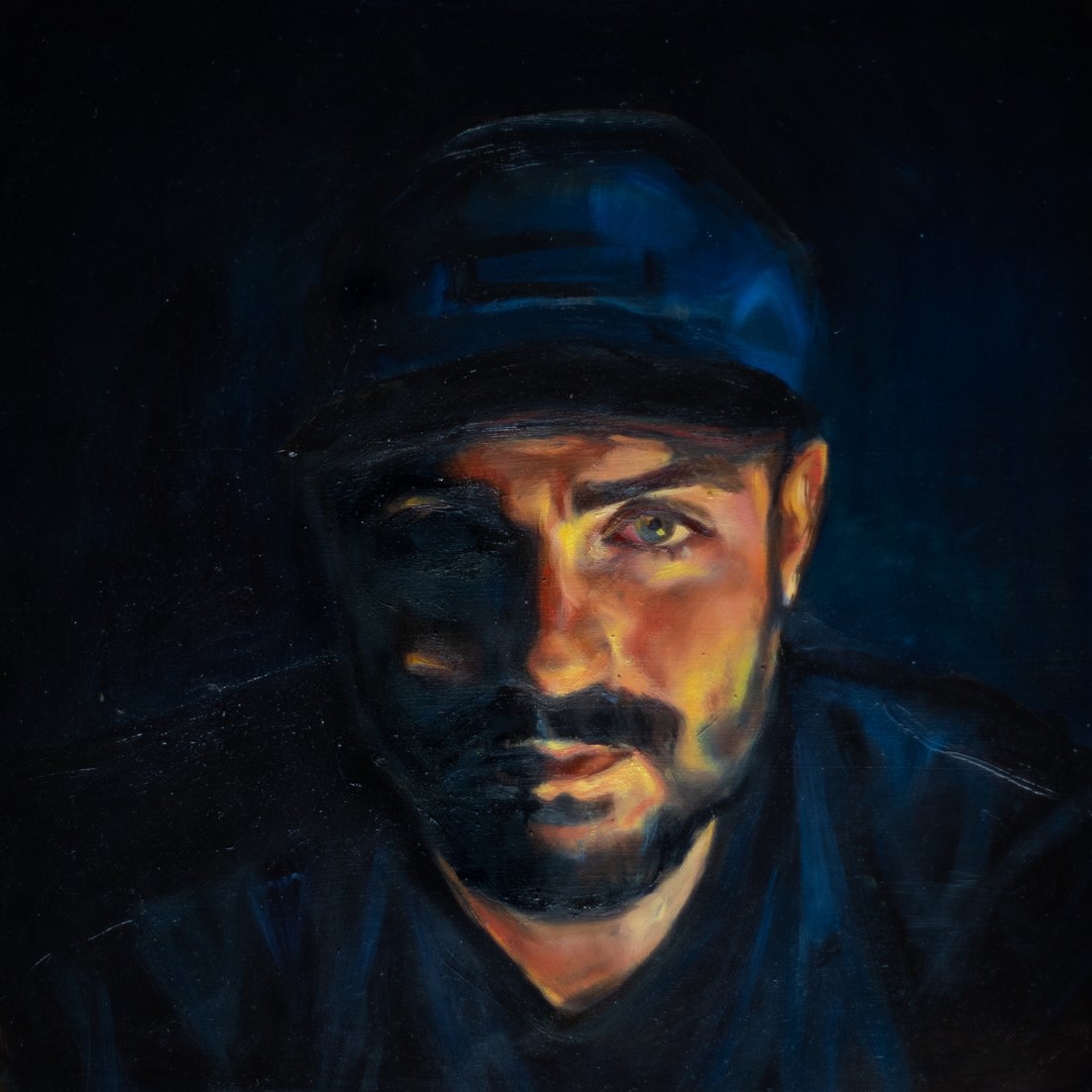 SOMETHING TO DIE TO 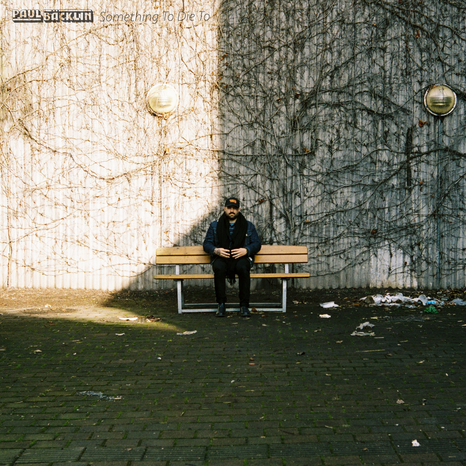 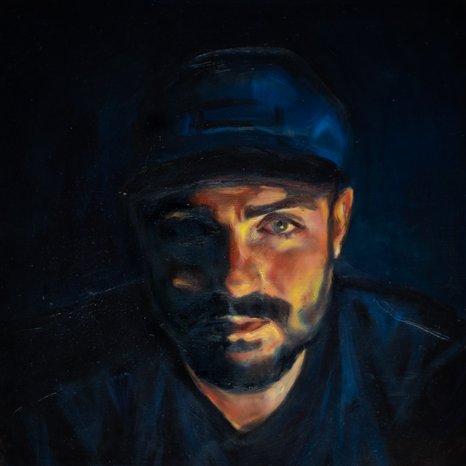 Paul’s debut “Something to Die to” has a certain brightness to it. Not a pleasant bright, like a sunny day or the glitter on a lake touched by a breeze.  More like the light in “light-headed”. A dizzy, grainy light with a high pitched sinus tone to match it, ringing in your ears while all other sounds move back into the distance. The type of light you might expect to see when being on the verge of passing out. Squinting with your eyes, trying to make sense of it. You feel and hear your heart beating in your ears. You’re not sure which is more distracting: the pumping veins or the sound of them being pumped.

His second album “The West'' has more of a grandiose (but still very dirty) live rock band feel to it.

Maybe, just maybe, because it was recorded - you guessed it - live. with. a. band.

This took place in Nacksving Studios, and was then edited and completed in Bassängen Studio. Paul’s connection to americana roots nor  his eclecticism will not let itself be lost. The lyrics are fast, witty, wise and thorough, and the instrumentals boil over with attitude in all imaginable directions.

Before all this took place, Paul played in several bands, one of which you may recognize his voice from, namely the Sony Music signed stoner rock behemoth of a band The Diamond Man Clan that was mostly active between 2012 and 2017, but is not confirmed dead. He has explored all thinkable genres, but rock, hard rock and lyrics-based music has always had a special place. Another “thing” that has stayed by Paul’s side since forever, is Johan Weber. Johan and Paul met at age 16 studying music, and started playing together in several bands right away, and has never stopped. Johan has (and has had) a very interesting solo project, but has lately built his own studio, bespoke to his taste, and has produced both Paul’s debut, the follow-up and several other bands and artists.

A great way to support Paul Bäcklin's work is to buy merch and vinyl records.

Don't own a vinyl player? The damn thing is an oilpainting. It'll look good anywhere.

Thanks so much - enjoy your shoppingspree!

CHECK BACK LATER, OR SEND AN EMAIL WITH WHAT YOU'RE LOOKING FOR TO